A Cloud Engineer & Developer, with experience at a variety of companies, across a range of technologies driving both technological change as well as business focused outcomes. Capable of wearing whatever hat is needed for a given job. 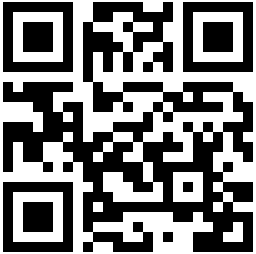 Spending a few months developing tools to make engineering in the clouds easier. And other assorted tools

Volunteering at various organizations, including coordinating volunteers and donated resources.

Worked on customer projects as a Lead/Architect and mentored a small team.

Worked with the leadership team to improve the System Developers role.

Worked on technical projects on AWS, Google Apps & Salesforce both individually and as part of a team.